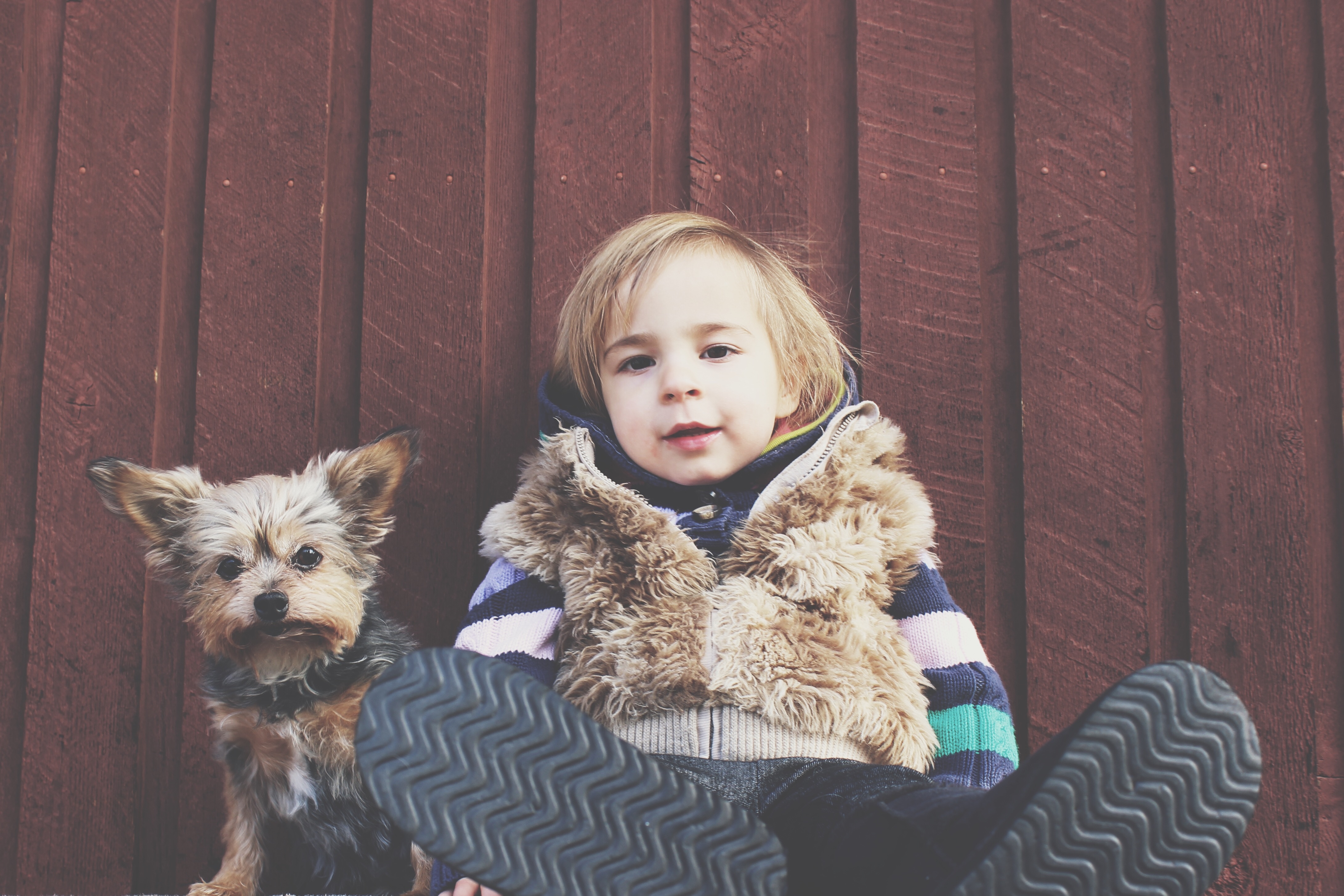 If you’re separating or getting divorced with kids, you’ll need to understand and establish physical and legal custody in California.

Here is an introduction to need-to-know terminology and concepts.

The first important concept to understand is that custody is split in two major types: physical and legal.

Legal custody has to do with who has the rights to make decisions about the child’s welfare, to include medical care, dental care, choice of religion, and choice of education, among other significant life decisions.

Joint legal custody is the most common and most recommended option for recently divorced couples who can approach childcare with a proficient level of civility. Both parents share the ability to make major decisions in the child’s life, although because the parents have joint legal custody does not necessarily mean they will have joint physical custody as well. These decisions are made on a case-by-case basis.

Sole physical custody is when one parent has complete physical custody of the child. Generally speaking, with sole custody, one parent is not involved in the parenting process but may have visitation rights, where they are allowed to see the child for a limited number of hours in an allotted time frame.

Sole physical custody usually is only recommended in cases where one of the parents engages in domestic violence, child abuse, or other crimes and conduct that put the child’s welfare at risk.

In some cases where sole physical custody is awarded, visitation rights are given to parents who do not qualify for joint custody. Some situations where visitation rights aren’t granted are when the parent who does not have sole physical custody is mentally ill, in prison or jail, or has in some way been deemed unfit to have any apportionment of custody. With visitation, the parent is allowed to visit the child for a certain amount of time but does not have any physical custody, or the ability to have the child reside in their home. In difficult situations, supervised visitation may also be ordered and a social worker ordered to supervise the parent child meetings.

It is highly recommended to resolve child custody matters with a mediator in order to reach a settlement. If a settlement cannot be agreed upon between the couple, it may become necessary for the couple to solve the problem via the court system, which can lead to hotly contested child custody battles.

Joint physical custody is where each child spends a certain percentage of time in each parent’s home, and both parents have a legal obligation to have the children stay over at their house for an agreed amount of time. Joint custody is both the most common and most recommended course of action for child custody, as it is believed the child’s health, safety, and welfare is best represented when both parents are actively engaged.

Although uncommon, an emerging option for joint custody is for parents to choose a nesting child custody arrangement, where the child is allowed to stay in one home, and the parents maintain their separate homes when they do not have custody of the child. Since some families may not be able to afford three separate homes, this can be difficult to approach, but for those that can afford it, it allows the child to reside in one home throughout their childhood, without the stress of having to live in two separate homes.

The most common reason parents choose nesting as an alternative is because they want to minimize the disruptive nature of divorce. Parents also usually choose a nesting house that is closer to the school district so the children can conveniently walk or ride a bus to school.

Sometimes, nesting is not the best option for parents who are unable to communicate effectively because of philosophical differences, or because of the inability to get along with one another due to animosity throughout the divorce process.

Another common and traditional option for joint custody is in various ratios, such as 80/20, 70/30, or 60/40. Some common examples include if the child stayed over at one parent’s house for the weekdays while the child spent weekends with the other parent. Most of the time, the split between physical custody is decided between the two parents and their respective schedules.

A more common and tradition option is for parents to have joint physical custody split equally. In this case, each parent will work around their respective schedules in order to have physical custody of the children for half of the time. The children stay at the mother’s house for one week, and the following week they stay at the father’s.

Here is an example of a rather complex joint physical custody agreement made by divorcing parent’s with four children ranging in ages from toddler to tweens.

The parties shall share joint physical custody of the minor children as described below. It is acknowledged that DAD has, and is intended to continue to have, physical custody of CHILD more than 183 days per year, which will qualify him to utilize CHILD as a dependency exemption, which in turn will qualify him for filing taxes as the “head of household.” The parties agree that MOM will not interfere with DAD having CHILD more than 183 days in any calendar year. DAD’s specific parenting time with the children is and shall be as follows:

Here is another example of a joint physical child custody agreement negotiated by the parents of a six year old:

The parties shall share joint legal and physical custody of CHILD. The parenting plan shall be as follows:

Winter and Spring School Breaks: Subject to the aforementioned Christmas schedule, commencing in the 2015 – 2016 academic year when CHILD has Winter and Spring breaks, these shall be alternated with Mother having Winter break and Father having Spring break the first year, and then alternating in successive years. The parties may however, mutually agree in writing (email suffices) to allocate a given week between them.

CHILD’s Birthday: Regardless of who has custody of CHILD on her birthday, the parties may agree to spend the celebratory portion of the day together or otherwise share it.

Parent Birthdays: The parent whose birthday it is shall have the option of having dinner with CHILD, even if it is not that parent’s normal custodial day, but CHILD shall spend the night with the parent whom CHILD is otherwise scheduled to be with on that day. If a parent’s birthday falls on a weekend day and/or the parent is not working and CHILD has the day off from school, the “birthday parent” shall have the option of having CHILD for the full day.

Mother’s Day and Father’s Day: CHILD shall be with Mother on Mother’s Day, and with Father on Father’s Day. These days shall be defined as running from 9:00 a.m. to 6:00 p.m. (inclusive of an early dinner). Unless otherwise mutually agreed, CHILD shall spend the night with the parent who would normally have her, per the Basic Plan.

Other Holidays, Vacation Time and Other Special Days: Holidays, vacations and other special days not identified herein shall be determined by mutual agreement of the parties. Unless otherwise mutually agreed, due primarily to CHILD’s age, neither parent shall take trips with her for periods exceeding 15 days. The parties agree to keep this limitation in place for at least 2 years, or until CHILD is 7 years old. If CHILD will be with a parent for more than one overnight at someplace other than that parent’s home, or will be traveling to a destination that is 3 or more hours away from home or out of state or out of the country, that parent shall provide the other with basic information regarding the travel plans (e.g., dates, location, contact information) as soon as practicable; email suffices.

As you can see there are limitless custody options to negotiate.