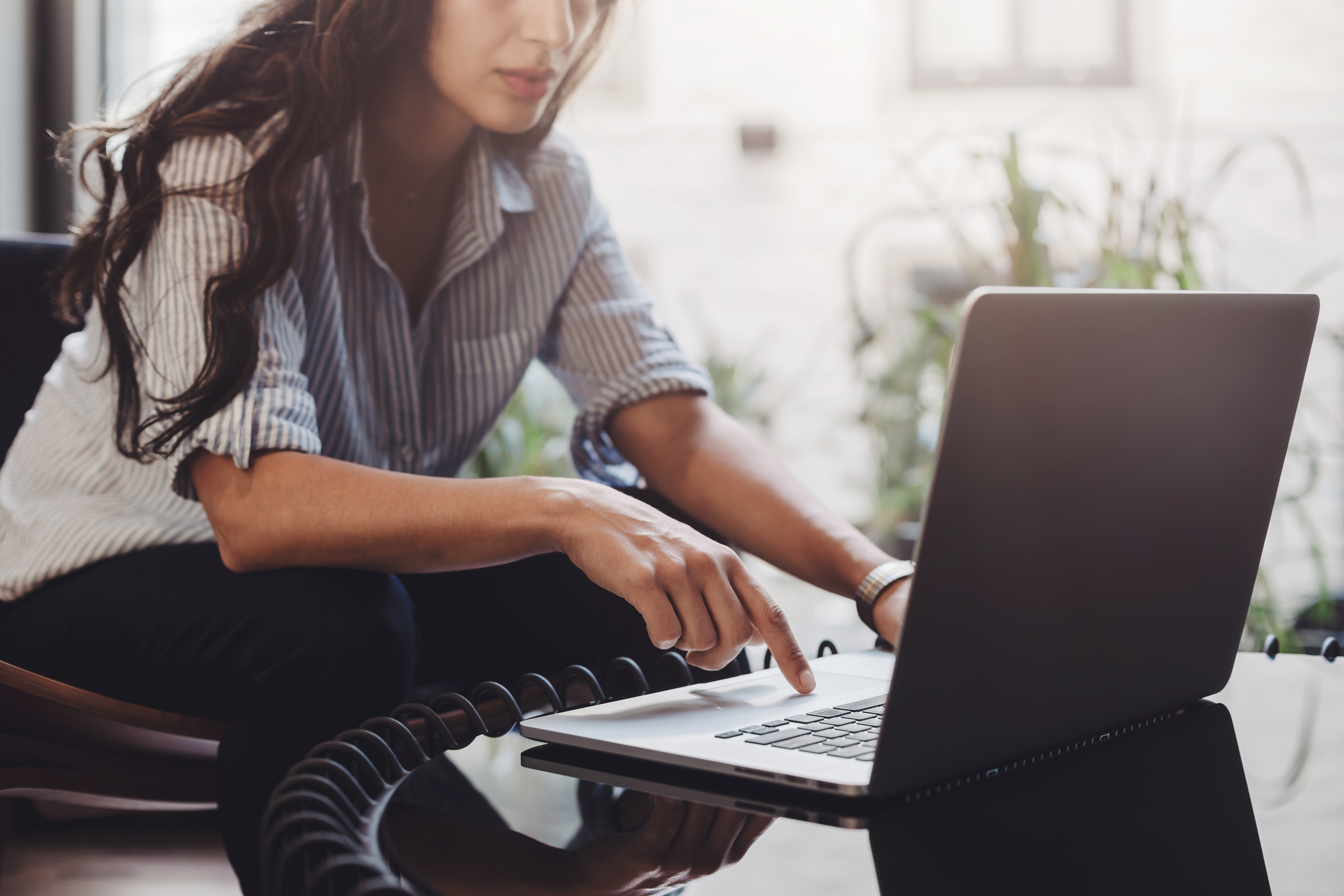 California child support calculators make calculating guideline child support a somewhat standardized procedure, but California has one of the most complicated guidelines, and personal variables including low or high income adjustments often make the process difficult.

What is guideline child support?

If you earn $100,000 or $1,000,000 annually, the first step to determine the level of child support you may pay or receive is to calculate guideline child support.

A mobile DissoMaster™ app is available on iTunes for $50, but I’ve yet to determine how to run a bonus report on an iPad.

The California Department of Child Support Services also has an online calculator, but I’ve never had a Judge use the calculator or its results in court.

If you would like to understand the data you will need to use a California child support calculator, you will find the California Department of Child Support Services Guideline Child Support Calculator User Guide helpful. It’s a user guide for the Department’s online calculator, but the instructions, explanations, and step-by-step process to calculate child support apply almost equally to the DissoMaster™ Program.

So, how does this technical stuff work in the real world of divorce?

In the real world, you may calculate child support in California on a number of different occasions in the divorce process and under very different circumstances. But the process usually goes something like this.

Here is another equally common but very different way that child support is calculated in amicable California divorces.

In addition to the scenarios described above, there are countless other ways that the child support calculation process can take in acrimonious divorces.

In acrimonious cases things like child custody hearings, vocational evaluations, and forensic accountings can slow the process down and drive the costs up.

Because each spouse and divorce is unique, there may be any number of additional variables that are considered when calculating guideline child support including, but not limited to these.

How long does child support last?

Generally speaking, both parents are required to support their child to the best of their abilities until the child reaches the age of 18 or graduates high school, whichever occurs last, but no later than a child’s nineteenth birthday, unless the child has special needs and/or a disability. If a child has special needs or is disabled, child support may be ordered payable indefinitely.

Child support also may terminate or never be ordered in cases where both spouses have virtually identical income levels.

Can you modify guideline child support?

Yes. Child support is always subject to modification in California and the family court always maintains jurisdiction over (the ability to) modify child support regardless of any child support agreements made by and between spouses.

Judges have been known to intervene in child support cases where it is obvious that the spouses are agreeing to an unacceptably low level or no child support and one of the spouses clearly does not have the income or assets available to support the child while in his or her custody.

Can Spouses agree to pay or receive less than guideline child support?

Yes. Spouses may agree to pay and/or receive less than guideline child support but the Court always has the jurisdiction (ability to) order guideline support be paid.