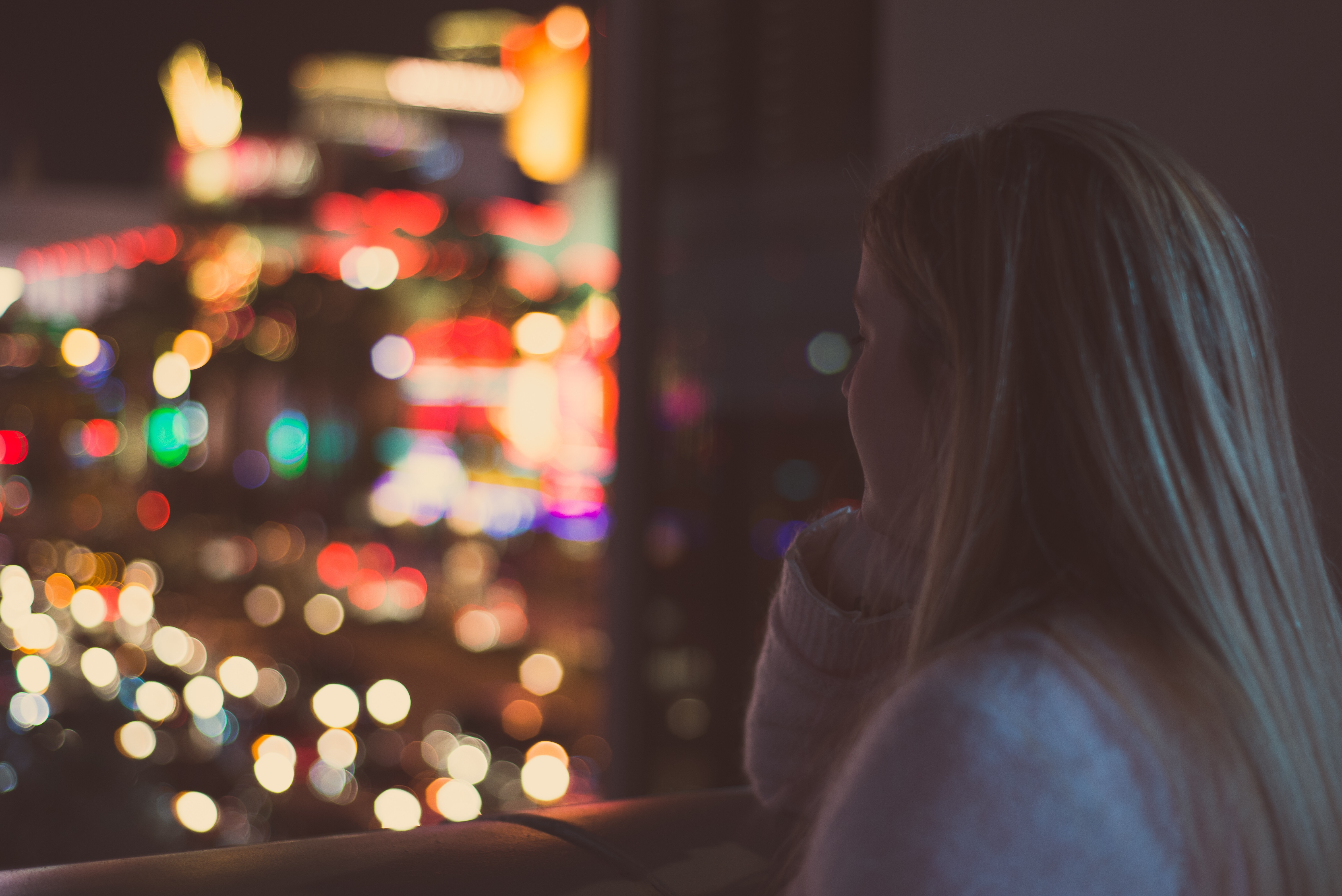 Like me, you undoubtedly have, and will continue to, make mistakes in life.

We don’t mean to make mistakes, but we do. In the grand scheme of things, little faux-pas like mixing plastic and paper are easily forgotten and forgiven. We note the error, “Oopsie, I’ll be more mindful next time”, and move on.

BIG mistakes, on the other hand, like holding a stock one day too many or selling the house during a recession, bring us to our knees and become black clouds over our lives. We chide ourselves, “You idiot!! How could you have been so foolish?” and become depressed or paralyzed.

Yes, “Mistakes are portals of discovery”, but it’s hard to remember this once you’ve lost $250,000 or worse, custody of your kids.

The key is to recognize that humans are prone to error and use the lessons of others to avoid making BIG mistakes in your life.

To this end, here are three costly mistakes people often make while separating and getting divorced. Studiously use this knowledge to avoid making the same mistakes.

1. Failing to get agreements in writing or on the court’s record

After deciding to divorce, Diana and John negotiated a settlement agreement without help from lawyers or a mediator. They agreed to sell the community property home, and Diana would use the proceeds for a down payment on a house that would be her separate property. The community property business appraised at $500,000 would be John’s separate property, and he would pay $2,000 monthly spousal support until Diana’s death. They would equally divide the retirement accounts.

When the divorce was finalized five years later, Diana ‘s net worth was -$24,000 and she received $600 monthly spousal support while John’s net worth was $500,000 with $100,000 annual self employment income. How did Diana lose it all? John changed his mind about the initial agreement and because it wasn’t in a a signed writing incorporated into a judgment or on the court’s record, it wasn’t legally enforceable. (California Code of Civil Procedure Section 664)

The takeaway: get all separation and divorce agreements in signed notarized or witnessed writings or recorded on the court’s record.

After negotiating the divorce settlement agreement in 2006, Diana and John sold their home and used the net sales proceeds to buy a home for Diana. John began paying $2,000 monthly spousal support and continued operating the community property business.

In 2008, Diana hired an attorney to draft a Marital Settlement Agreement memorializing the 2006 agreement, but John refused to sign it. In 2009, John stopped paying spousal support, Diana lost her job and filed an Ex Parte Request for Order for spousal support to avoid foreclosure. The Alameda Superior Court judge didn’t consider the threat of foreclosure to be an emergency and scheduled a hearing 30 days out, which was too late.

Despite operating the community property business to his advantage and manipulating revenue to devalue it, John refused to help Diana, and her children threatened to sever ties. Caving under pressure, Diana accepted an offer of $600 monthly spousal support payable for six years and awarded the profitable business and real estate to John.

Given their assets, 27-year marriage, and John’s unethical conduct, Diana may have had a better outcome at trial. I say “may have” because there were complicating factors.

Under California family law, community assets and liabilities are ordinarily valued “as near as practicable to the time of trial” unless the depreciation is a result of the operating spouse’s efforts, then the value is set as of the date of separation.

In Diana and John’s case, the business was valued at $571,000 on the date of separation in 2006 and $300,000 in 2009. Business records indicated John’s efforts caused the depreciation, but it would be difficult to prove due to widespread effects of the 2008 economic recession and business’s five employees.

The takeaway: do not procrastinate during separation and divorce

3. Not firing incompetent and unethical lawyers

Joanne and Robert owned a profitable community property business during marriage, which Robert continued operating after the date of separation. Joanne and Robert hired attorneys who determined Robert would pay $14,000 monthly temporary spousal support and a Stipulation and Order was signed. With cash-in-hand and a lawyer on board, Joanne went about her business and paid little attention to the status of the divorce. Seven years later, Joanne called me about delays in her case, and $100,000 she had paid her divorce attorneys. There had been very little progress in her case and business records showed an $800,000 decline in gross annual business revenue. Where did Joanne go wrong?

Like Diana, Joanne procrastinated and worse, failed to quickly fire unethical attorneys whose primary interests were lining their pockets.

Rule 3-110 states, “A member shall not intentionally, recklessly, or repeatedly fail to perform legal services with competence.” A competent attorney is diligent and educated, and is also emotionally, mentally, and physically capable of performing reasonably necessary services.

Rule 4-200 states an attorney shall not charge, or collect an illegal or unconscionable fee. Factors to consider when determining if fees are unconscionable include, among others, “the amount of the fee in proportion to the value of the services performed” and “the nature and length of the professional relationship with the client.”

The takeaway: if your case is limping along with a lawyer at the helm or your legal team is being dismissive and/or disrespectful, promptly get another attorney’s opinion. If appropriate, fire and hire anew. There’s too much at stake to sit silently in the shadow of a dark horse.

If you’re concerned about your lawyer’s choices or inaction, schedule a consultation to receive a second opinion about your circumstances and discuss possible next steps.