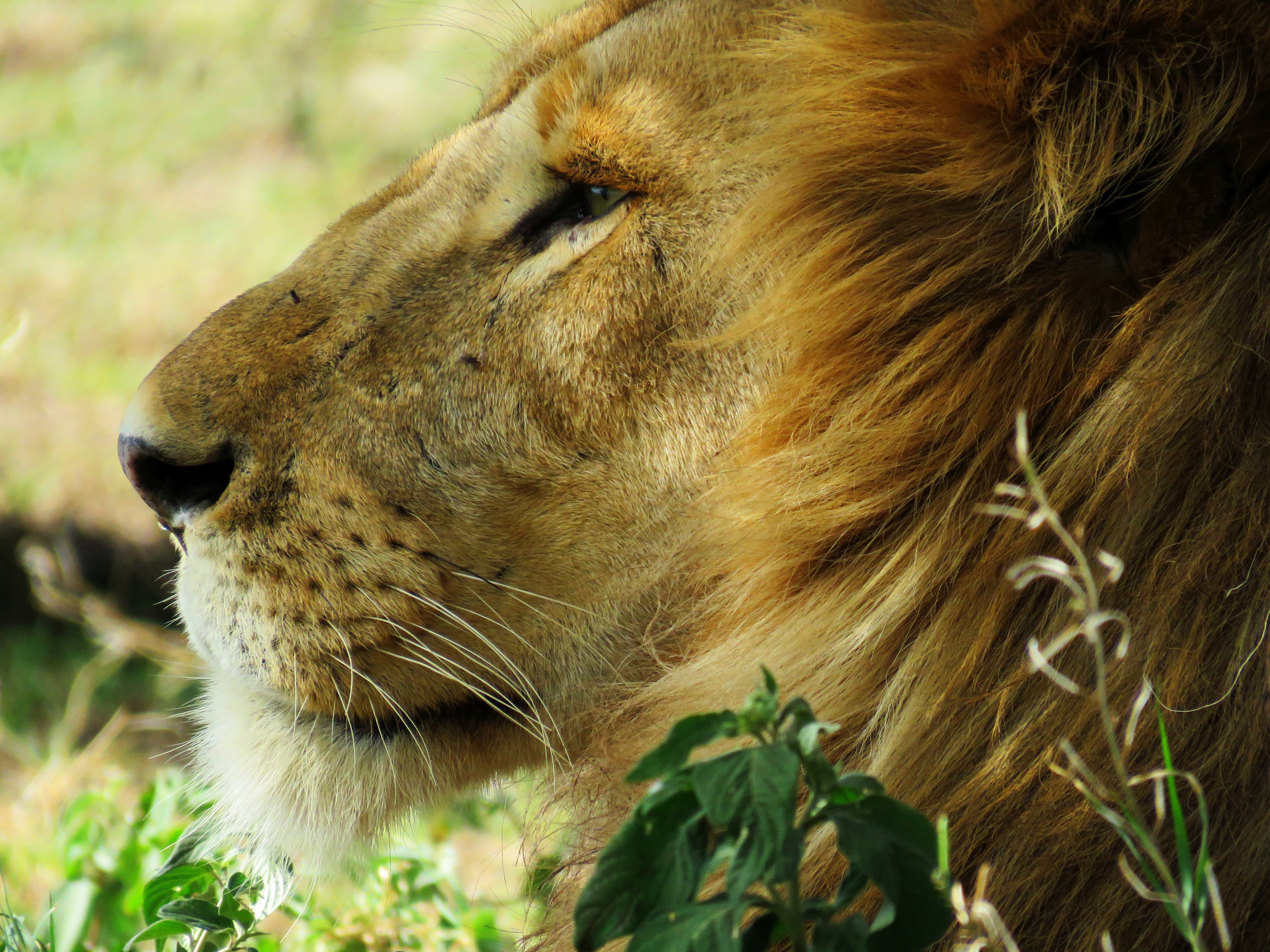 Cecil the lion and his killer Walter Palmer can teach invaluable lessons about love, marriage and divorce.

First, the facts about Cecil the lion and Walter Palmer as reported by the media.

Second, the lessons that may be used in love, marriage and divorce

3 Keys to a Soul-Centered Divorce, How to Engage in the Legal Process with Integrity and Cultivate a Sustainable Life