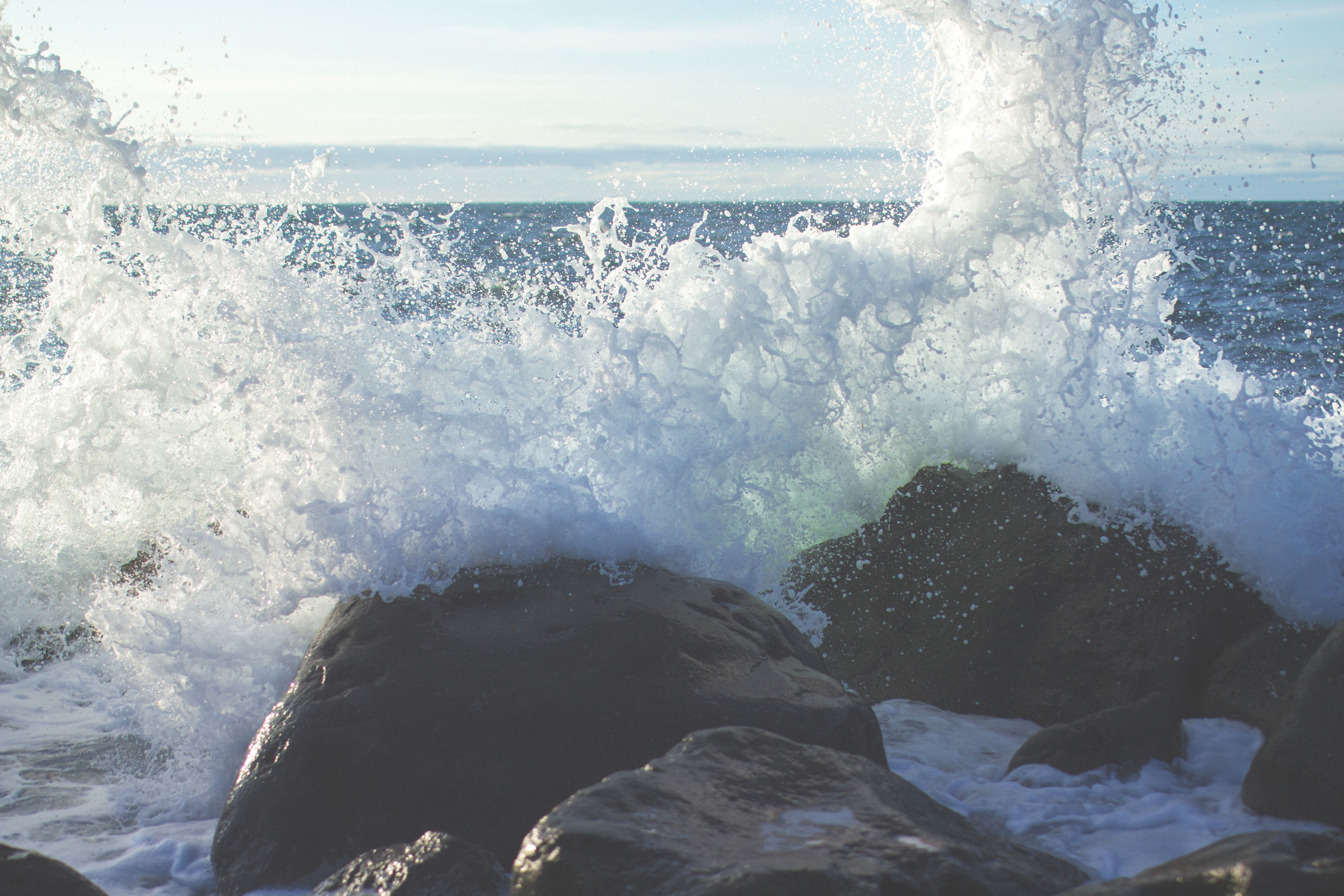 Rejection hurts: It causes us to question our worth and to recognize (painfully) our need for love even as it challenges our convictions.  In the vast majority of cases, going through a separation or divorce makes us feel, at least at times, “fit to be tied” – so enraged that we consider harming “the perpetrator” (whether it’s ourselves or others) and finding ways to “get even.”

Doesn’t sound very Christ-like, does it?  But Christ, too, got angry, and yet never sinned.  As His image-bearers, so can we.

When an angry christian, you’re feeling either “righteous anger” or “unrighteous anger.”   What’s the difference?  Let’s look at some of the many times when God shows “righteous anger” in the Bible.  (P.S.  When God is angry, it’s always righteous, because He is pure and holy, without blemish.)  So anger is not always a sin, as we’ll discover. But it sure as heck can trigger unrighteous sin if it becomes “unconscious” and we allow ourselves to strike out like an animal or speak out “as one demon-possessed.”

Read Numbers 32:13.  God’s anger burned against the Israelites for 40 years during the wilderness wanderings, until all those who angered him were gone.  Or read Joshua 23:16.  When some of God’s chosen people worshipped other gods, those who did so were unable to inherit the Promised Land.  And what about when Jesus chased the money changers from the Temple in Jerusalem, proclaiming that His Father’s house was a place of reverence and worship, not a gathering place for corrupt money changers and dens of thieves?  God even commended Hosea to marry an adulterous woman and love her “anyway,” as her actions simply mirrored and spotlighted the faithlessness of His own bride, Israel.

But in Exodus 34:6, we learn that God’s anger is “slow.”  It doesn’t come from a flashpoint of ill-considered passion or from a wounded ego.  In the same verse, God’s compassionate, gracious abundance of love and faithfulness is also spotlighted.  It is possible to be “abounding in love and faithfulness” during a divorce.  Not easy, but possible.  We do this in the same way that God revealed: By being slow to anger. By being gracious and compassionate even to those who have caused us grievous hurt and sorrow.  The choice is truly ours.  Will we allow ourselves to “lose control” (relinquish control to our passions) or will we doggedly elect to retain control of the divine impulse to love and forgive that guides us when we’re less in a mess emotionally?

By allowing ourselves to lose control (and yes, we do allow it; we are in control of our passions unless we’re mentally ill), we stir up even more dissention, which stirs up increased anger, and this “unrighteous anger” then induces us to commit acts of “unrighteous”  (sinful) anger: mean-spirited berating, perhaps even physical violence.  (See Proverbs 29:22 and 30:33).  Proverbs 29:11 contrasts the difference between someone who controls his or her anger and someone who “lets it all hang out.”

Next time we’ll discuss how to control anger so it does its job without causing a scorched earth path of destruction.

If you’d like to know why some Christians in California choose to legally separate instead of divorce, schedule a consulting session below.

Points of view or opinions expressed in this article are those of the guest author.