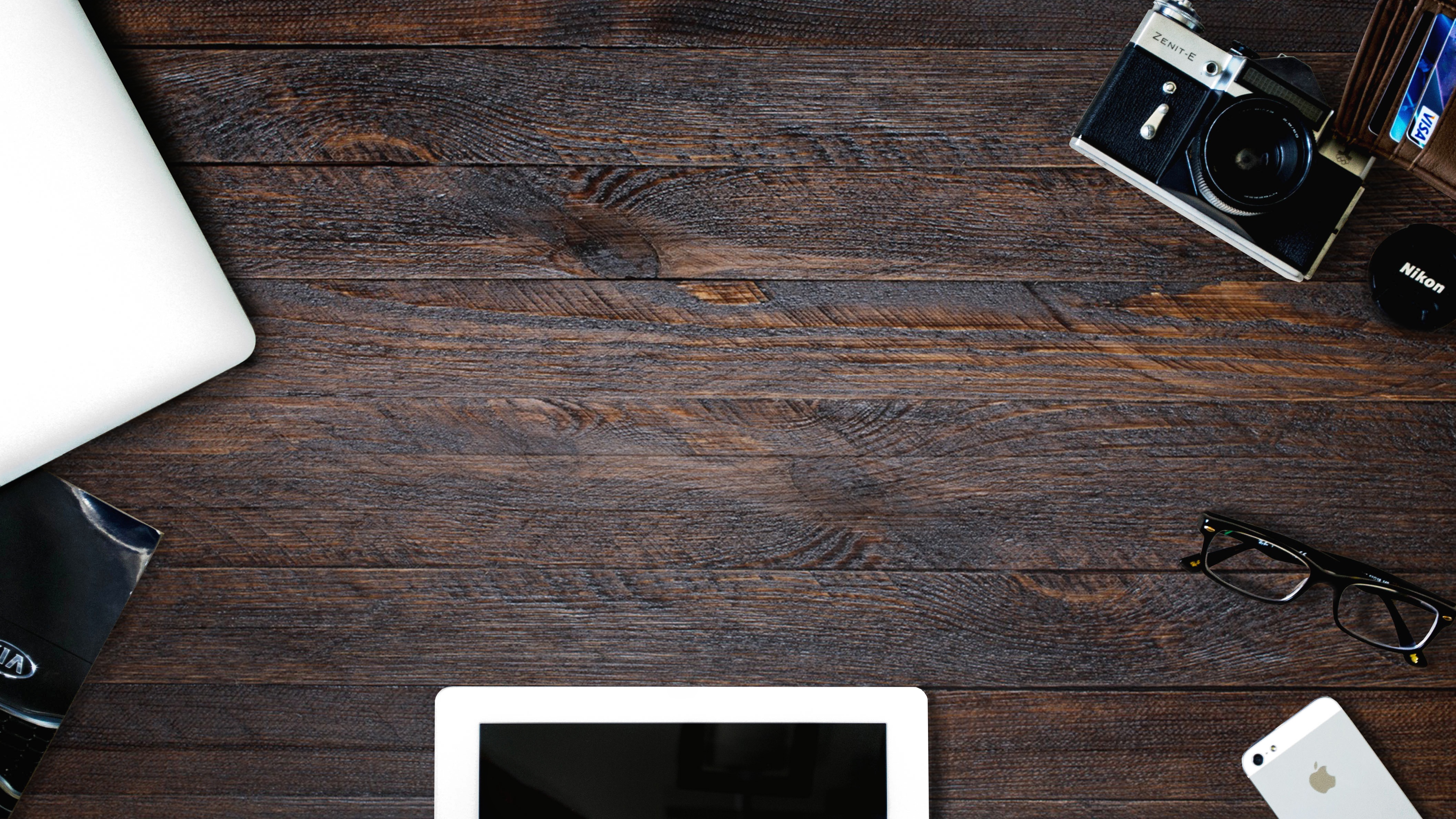 A spouse/partner must cooperatively, fully and fairly disclose all assets and liabilities while legally separating and/or dissolving a marriage or domestic partnership in California. (California Civil Discovery Act)

As a general rule, all unprivileged information that is relevant to a marriage, legal separation or divorce may be discovered if it would be admissible evidence at trial or it appears reasonably calculated to lead to the discovery of admissible evidence.

California family law judges liberally apply the Discovery Act, which means most testimony and documents must be produced unless disclosure would infringe on the privacy rights of others.

Formal discovery tools used to collect evidence in California family law matters, listed by frequency of use, include:

1. Interrogatories are written questions used by one spouse to get from the other, written answers under oath by declaration. (California Code of Civil Procedure Section 2030.250)

Form interrogatories are customary requests listed on a Judicial Council form and intended to elicit basic information common to most separations and divorces.

2. Inspection demands can be used to compel a spouse to produce tangible things and electronically-stored data in his or her possession or control for inspection, copying, testing or sampling. (California Code of Civil Procedure Section 2031.010 et seq.) Inspection demands also may used to gain entry and/or access to real property and buildings under a spouse’s control.

3. Depositions testimony is taken orally under oath by an attorney asking questions and a person, “the deponent”, answering. A court reporter or other audio video recorder (sometimes both) records the testimony, which may be used at trial. The witness may be cross-examined and his/her attorney can make evidentiary objections and invoke privileges.

Deposition questions vary and cover many topics, for example:

4. Subpoenas are used to compel nonparties to attend, testify and/or produce documents, electronically-stored information or tangible things. There are three types of subpoenas.

A Civil Subpoena for Personal Appearance At Trial or Hearing commands a nonparty to appear and testify.

A Subpoena for Production of Business Records commands a nonparty to produce business records.

A Deposition Subpoenas For Personal Appearance and Production of Documents and Things commands a nonparty to appear, testify and produce records and/or other things.

A Notice to Consumer or Employee and Objection must be served on a spouse before a subpoena for production of “consumer records” or an employee’s “employment records” is served on a nonparty.

5. Requests for Admissions are used to force a spouse to “admit the genuineness of specified documents, or the truth of specified matters of fact, opinion relating to fact, or application of law to fact.” (California Code of Civil Procedure Section 2033.010)

6. Authorizations for Release of Records may be signed voluntarily or by order of the court to authorize the release of records by a third party, like the IRS or financial institutions.

7. Motions to Compel  are used to enforce formal discovery demands after “reasonable and good faith attempts at an informal resolution” fail. The law requires attorneys or self represented parties to meet and confer in a good faith attempt to resolve compliance issues. Failure to meet and confer constitutes “discovery misuse” for which sanctions “shall” be imposed. (California Code of Civil Procedure Sections 2023.010(i) and 2023.020)