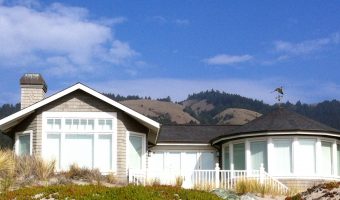 Jack and Jane fell in love, and Jane moved into Jack's San Francisco apartment that he had purchased and paid off years earlier. Two years later, Jack and Jane married and bought a second home in Sausalito. The couple used Jack's bonuses earned during marriage for the down … END_OF_DOCUMENT_TOKEN_TO_BE_REPLACED 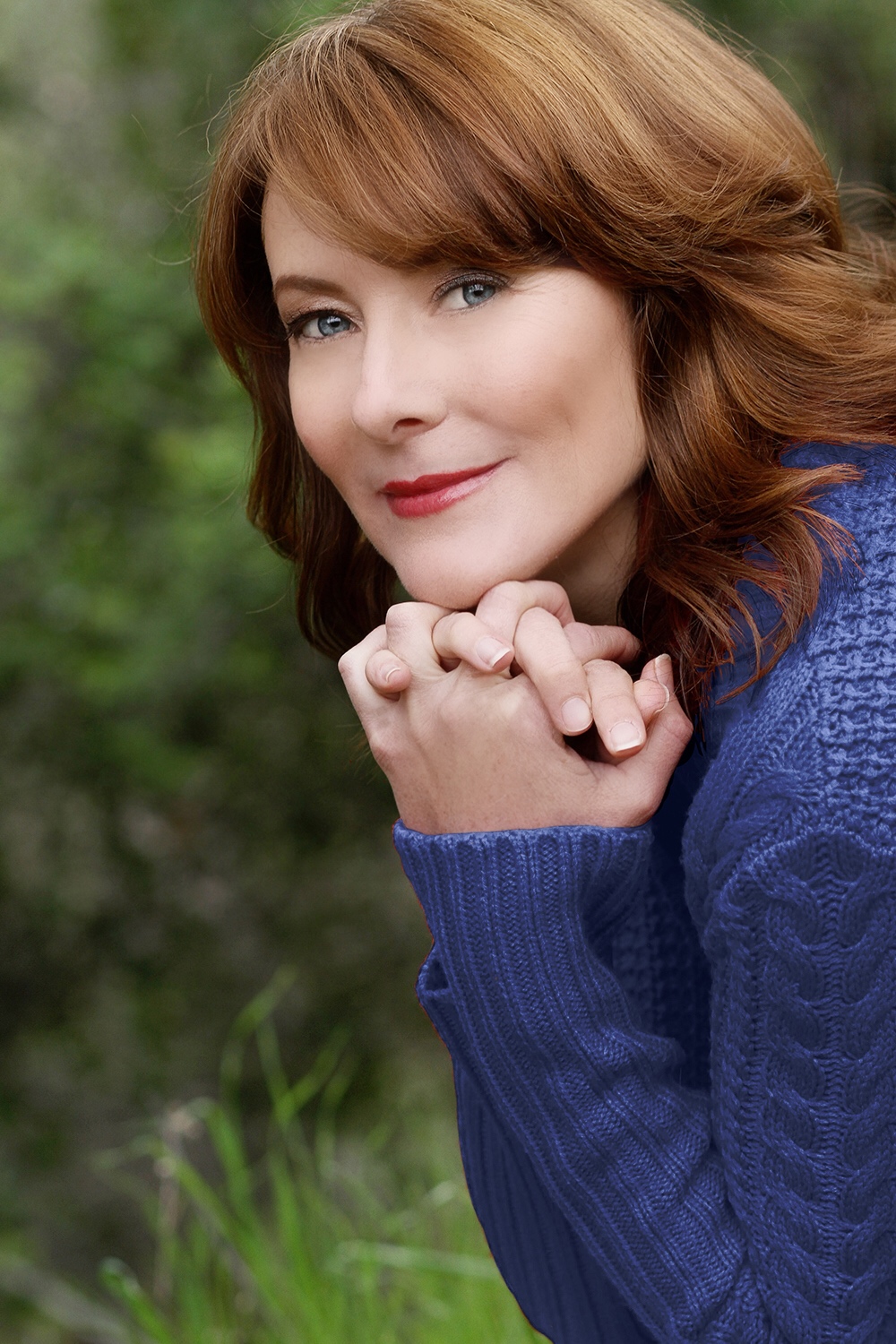 YOU: “Can I, and if so, how do I resolve conflict, make separation and divorce settlement agreements, and cultivate a vital sustainable life?”

ME: If you and your spouse or partner are able and willing, even if not happy, (who is during a break-up?) you can write the terms of your separation, divorce, or partnership agreements. You also can plant the seeds for a beautiful future.

ME: Let’s try to figure it out.